Ever since the first camera was invented, famous photographers have captured the hearts and minds of young and old alike. Those who are just starting out are often inspired by the photographs taken by these well-known artists. You may even want to emulate the styles of these famous names as you work toward seeking your own personal style.

Regardless of their photography style, these photographers all have one thing in common: their images stir emotions in everyone who views their work.

Anne Geddes is famous for her whimsical and endearing portraits of young children. According to her website, she is most famous for her "cabbage kids" photographs, which were photos taken of twins named Rhys and Grant. She's won numerous awards, such as the 1997 Lifetime Achievement Award from Professional Photographers of America. 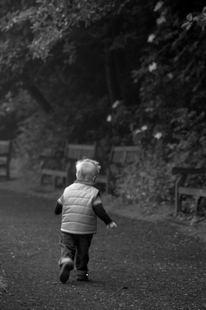 When it comes to black and white photography, Sally Mann is a master. Although her initial photos were of buildings, she released two volumes with pictures capturing young adolescent girls and then her own children. These photos are in black and white and capture startling moments that are controversial in nature. Her images of her three children are probably what she is best known for, including one where her young daughter, not yet a teen, is captured holding a candy cigarette.

Those looking for beautiful landscape photography often point to Mosadek Miah's work. Mosadek Miah has been compared to famous landscape photographers, such as Ansel Adams and Edward Weston. He has photographed famous natural landmarks around the world. One thing that makes Miah's photos unique is his use of a traditional camera instead of using today's digital technology.

William Henry Jackson is famous for recording western landmarks for future generations. His photographs are still in the USGS collection today and include riveting images of a virtually untouched Yellowstone National Park, Grand Tetons, and Colorado Rockies. He is best known as being one of the first people to photograph the amazing natural wonders of Yellowstone. 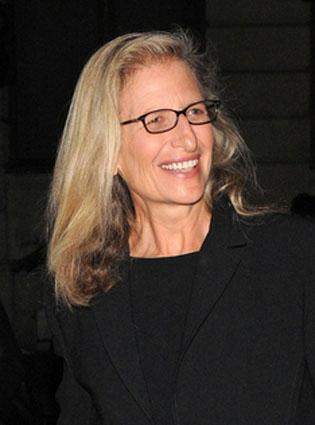 Lange captured the emotions of people during historic times, from the Great Depression to the Dust Bowl, to World War II. Her most famous photographs are of a migrant mother and her children, which are available to view for free through the Library of Congress.

Ansel Adams is famous for his black and white photography of nature and landscapes. Some of his photographs are held by the National Archives and Records Administration, located in College Park, Maryland.

Known for her portraits, especially those of celebrities, Leibovitz is one of the most well-known modern photographers. One of Leibovitz's most famous photographs is of John Lennon unclothed, posing for the cover of Rolling Stone magazine.

In each genre of photography, there are names that stand out as masters in that field.

Those who have a passion for fashion will be impressed with famous names in fashion photography, such as Nigel Barker, Annie Leibovitz, Helmut Newton, and Toni Frissel. Some began their careers as models, while others just enjoyed the luxury of high-end fashion.

If you've ever wondered who is behind the photos on the cover of Sports Illustrated or who captures famous Olympic moments, it is the sports photographers. Snapping action shots is no easy feat. Sport photographers must have the ability to spot a photograph before it happens. Famous names in sports photography include Walter Iooss, Neil Leifer, Aaron Chang, and Hy Money.

Nude photography, when done tastefully, can be a beautiful form of art. Some of the most famous nude photographers include Man Ray, Leonard Nimoy (yes, of Star Trek fame), and Todd Essick, who is known for his underwater nude photography. 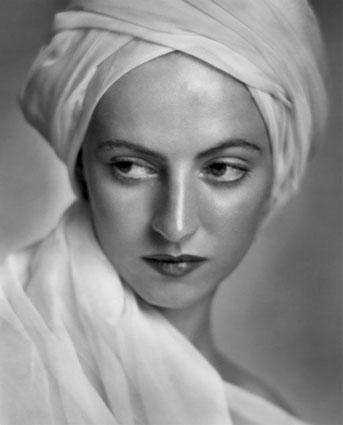 Capturing the perfect photo of a child is challenging because children tend to move around a lot and become impatient easily. However, the best photographers of children are able to capture that moment in time when the light of childhood shines through. In addition to Anne Geddes, famous children's photographers include London photographer Roger Maine and up-and-coming photographers like Kim Anderson.

Portrait photography is all about timing, capturing the candid moment even when people are posing for the camera. This is one of the most common categories for working photographers today, including thousands of photographers who work for in-store portrait studios. However, there are a few portrait photographers who are able to create moments on film that stand the test of time. These names include Elsa Dorfman, who still uses an inexpensive Polaroid camera, and the late photographers Yousuf Karsh and Gertrude Kasebier.

From photojournalists to portrait takers to those who specialize in nature or sports, there is no shortage of famous women photographers throughout history. Modern photographers such as Leibovitz, Geddes, and Masumi Hayashi enjoy the fruits of the trails blazed by their forerunners, including Julia Margaret Cameron and war correspondent Margaret Bourke-White.

When one compares photography to the older art forms of painting and sculpting, it is easy to see that there are many famous photos yet to be taken. With the advances in digital photography, photographers will continue to develop this art form and create new masterpieces that will mark their places in time.