An experimental photography technique can be defined as anything that one uses to alter or otherwise change a photography in a way that differs from just taking a photograph. Often, the phrase refers to darkroom developing techniques. However, it has grown to include effects inside of modern digital cameras and techniques involving camera usage, such as extended exposures. 'Experimental' is now even applied to some digital editing techniques.

Many people consider the options present within many digital cameras to be there just for fun but to a serious photographer, they can help them experiment in their work.

Some ways to use in-camera settings for experimental effects: 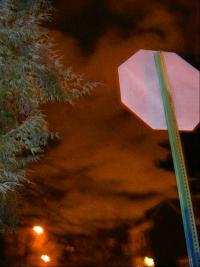 Some of the most fun and user-friendly techniques for experimental photo work are methods that involve how one uses their camera. Some of these methods give the photographer a great feel of power because they will feel 'in charge' of their photograph.

There are literally hundreds of different experimental methods to producing artwork by processing photographs. Some of the most common methods are covered below. 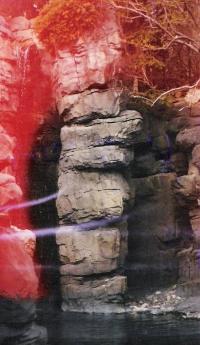 Some other techniques to create experimental works: